We were honored to have the Chief of Osu Traditional Council and the Former Captain of the Black stars Stephen Appiah congratulate two athletes on their win from the Desert Challenge Games in the USA.The chief said in his speech that the track in the Accra sports stadium should be rebuild to bring back talents in Accra and said sports is not only about football.The Former Captain of the black stars also congratulated them and said he was impressed with their performances.

WELCOME TO THE CLUB 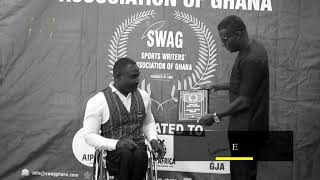 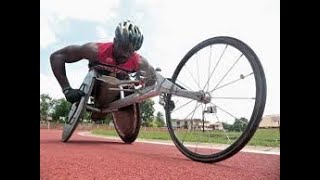